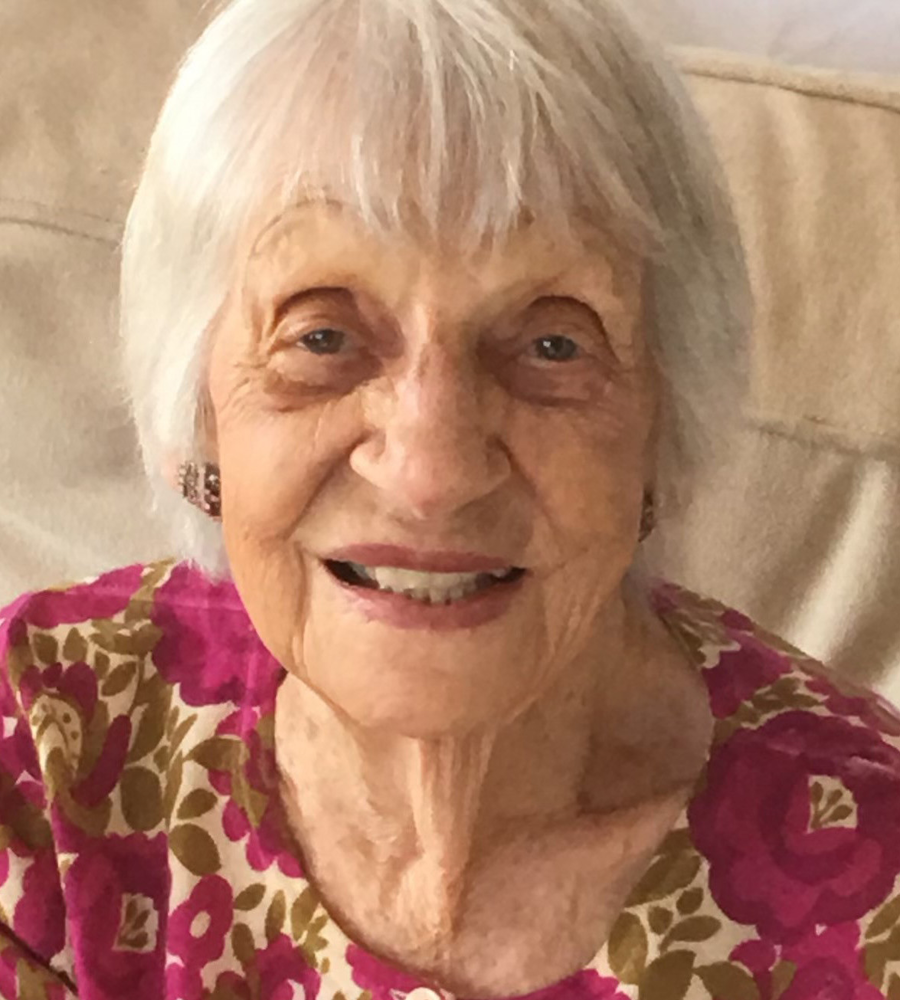 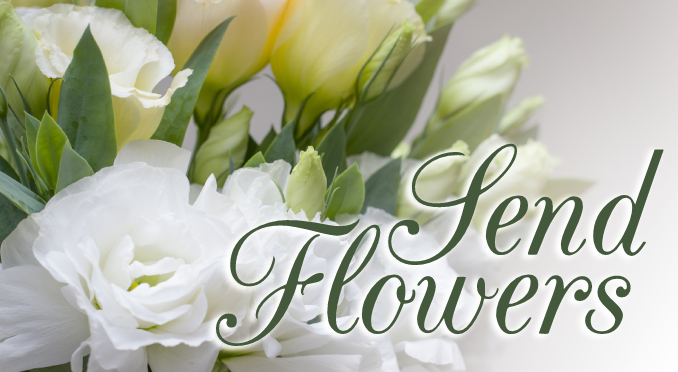 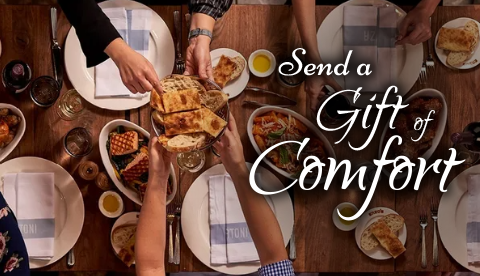 Sophia (Bogush) Janezic, 99, left this earth on July 16th, 2021 surrounded by her family and devoted caretakers at Beacon Nursing Home in Rockaway Park, NY, where she spent the last two years of her life. Born in Kulpmont, PA, daughter of the late Demitrius (Metro) and Alexandra (Kuzymcz) Bogush. Sophia moved to New York City from Kulpmont when she was 17 years old, following in the footsteps of her sister, Anastasia, to work as a governess. It was in Brooklyn that she met her husband Joseph Janezic, a house painter. On September 20, 1941 at the age of 19, they married.

Sophia, known as Sophie, was a devoted mother and homemaker. She was married for 47 years before her husband passed unexpectedly in 1988. To keep busy and recover from grief, she soon went to work for her nephew, Jim Monte, at Cranberry’s, a gourmet store in Brooklyn Heights where Sophia and her sister-in-law Anna, both widows, formed an even stronger bond over their love of baking, which the neighborhood was grateful for.

Above all, Sophia loved her children and grandchildren, and was loved equally by them. She is survived by her son, Ron and his wife Evelyn of Walnut Creek, CA; daughter-in-law Connie Janezic of Locust Valley, NY; and daughter, Denise and her husband Michael, with whom she resided with for seventeen years in Rockaway Beach, NY. In addition to her husband, she is preceded in death by her son Robert and daughter Marianne. She will be missed by her seven grandchildren: David Janezic and wife Maryann, Danielle Janezic Pierro and husband Chris, Michele Janezic, Michael Janezic, Sarah Scandiffio and her husband Tod Hedrick, Rachel Scandiffio Selman and husband Johnny, and Michael Scandiffio and his wife Desiree. She adored her eleven grandchildren: Macy, Landon, Hudson and Grayson Janezic; Brayden, Jayce and Hailey Pierro; Alexandra, Lilliana and Isabella Selman, and Isla Hedrick.

A celebration of her long and plentiful life will be held on Friday, July 23, 2021 (time to be determined) at Marine Park Funeral Home, 3024 Quentin Road, Brooklyn, NY 11234. Her cremated remains will be buried alongside her husband and daughter at Long Island National Cemetery in Farmingdale, LI.

Share Your Memory of
Sophia
Upload Your Memory View All Memories
Be the first to upload a memory!

At Marine Park Funeral Home, we do everything in our power to help you honor the memory of your deceased loved one.